WHERE THE MUSIC BECKONS, AND THE MOUNTAINS ECHO THE CALL
)

The Bridge Of Tears

Approximately 10 kilometres from Dunfanaghy, there is an attractive little stone bridge, which most people pass over nowadays, without a second thought. But if you look more carefully, and pay attention to the nearby plaque, your curiosity may be raised somewhat. The plaque is written in Irish, and a rough translation into English would be, “Friends and relatives of the person emigrating would come this far. Here they parted. This is the Bridge of Tears”.

Long before the building of the railway, or modern roads, this was the most common route leading from this area, to Derry, and hence to the ships which would take them to England, Scotland, Australia and America. The relatives of those emigrating would accompany them along the long walk up towards Muckish Gap, and here their Goodbyes would be said. There was no “See you soon”s or “Catch you later”’s. The departure was treated like a death, for they would never be seen again. Crossing The Bridge had a finality for those who left, and for those who were left behind. And many tears were shed in this lonesome and beautiful place.

A simple plaque in stone beside the bridge reads: “Fad leis seo a thagadh cairde agus lucht gaoil an té a bhí ag imeacht chun na coigrithe. B’anseo an scaradh. Seo Droichead na nDeor”. ("Family and friends of the person leaving for foreign lands would come this far. Here was the separation. This is the Bridge of Tears".)

The Bridge inspired Percy French to write one of his most famous songs “The Irish Mother”, and inspired Clannad’s beautiful “The Bridge of Tears”.

To reach the Bridge of Tears leave Dunfanaghy on the main N56 towards Falcarragh, for approximately 5 kilometres until you come to a bridge crossing and a 90 degree turn to the right. Immediately turn sharp left. Follow this road to the end, and turn left. Follow this road for approximately 4 kilometres until you see the Bridge.

Be sure to check out the “Drives” section of this web site to see where else you could be going while passing the Bridge of Tears. 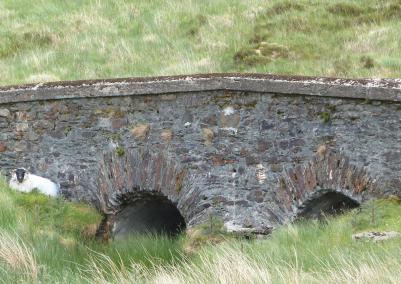 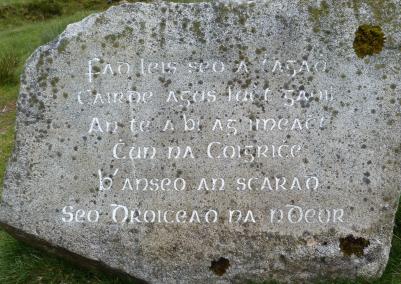 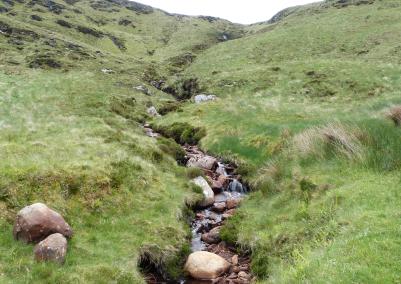 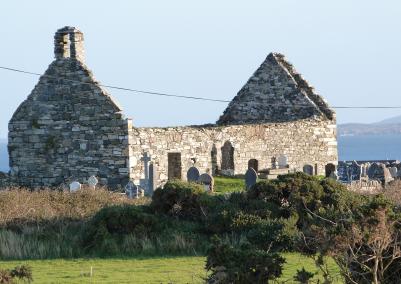 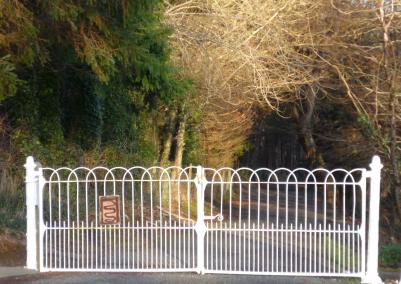 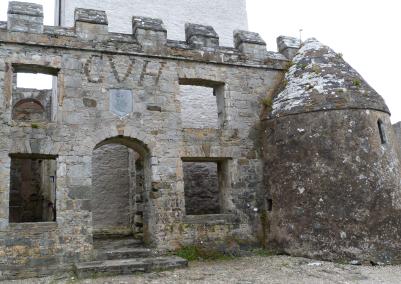 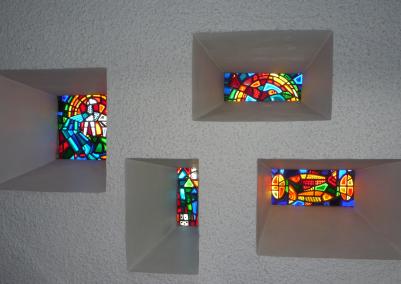 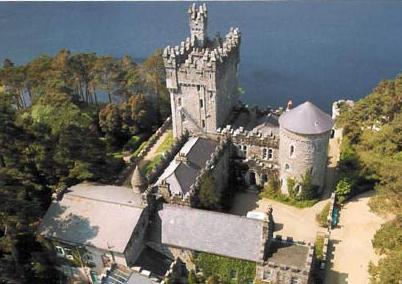 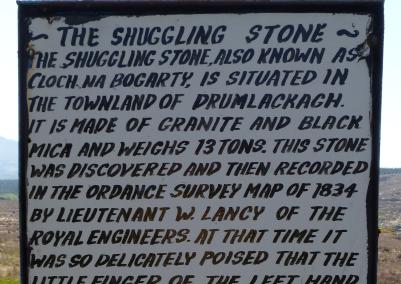 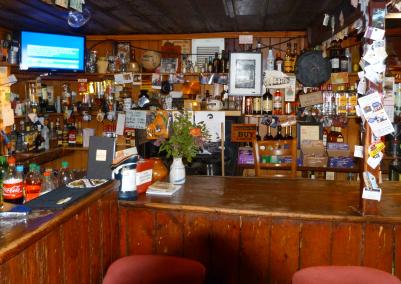 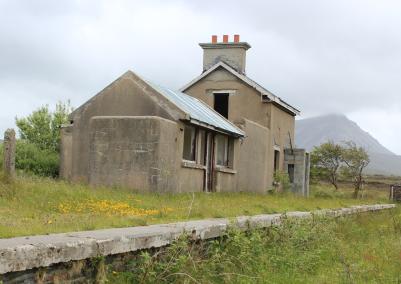 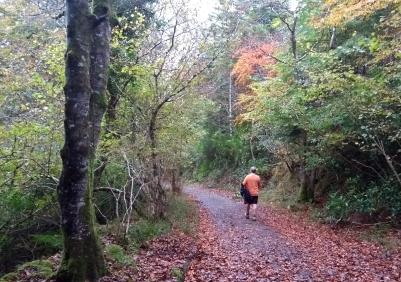 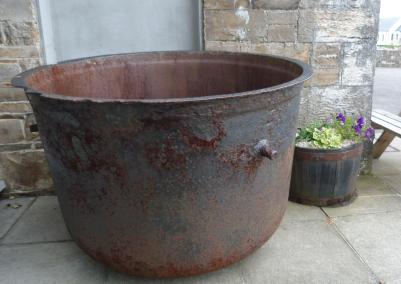